This summer will go down as one of the driest in our memories.  When he rained it was needed badly so no one complained; even if it was on their wedding day.  Neil and Elise decided to get married on Neil’s family farm in Prince Edward County where they spend their summers.  Camping, having a fire listening to someone play guitar, swimming and walks in the woods are among their favorite things to do on here so they incorporated almost everything into […]

What can only be described as the biggest monsoon of the summer happened on Jenna and Ryan’s wedding day.  The rain held off during the morning and through the ceremony but as soon as the “I do” was done the skies opened and it poured like crazy at The Mill House. Here’s a few of my favorite moments from the day: Venue: The Mill House | DJ: Definitive Entertainment | Prince Edward County Wedding Photography by SB Images

Heather and Korey live in Durham Region and decided on the comfort of the Crystal Palace in Picton for their Wedding day …well.. not just a single day but a vacation for a whole bunch of their closest friends and family including a week of pre-wedding celebrations with tours of The County wineries and attractions. Their quirky combined sense of humor (evident in their choice of grand entrance music/dance – the Carlton and Fresh Prince of Bel Air dance routine – “Jump on […]

There was laughter, there were tears, there were combinations of the two at the same time …these two know how to throw a party! When I met Cailin and Lange a little more than a year ago as they started to kick their wedding planning in to high gear, Lange’s insanely awesome sense of humor was evident as well as Cailin’s patience for that sense of humor.  Their obvious adoration of each other infected me immediately and I knew I wanted to […]

Laura and Matt had their first date at a beloved Kingston institution …no, not Kingston Pen …the Toucan!  I’ve know the bride for a number of years through mutual friends and when she e-mailed asking me to shoot her wedding I was so thrilled I think I forgot to check my calendar to see if I was already booked. They got the married yesterday at the Wexford House in Picton on gorgeous day with perfect weather.  Laura had a beaming smile on […]

I’ve known Jenna for a few years as a fellow Picton Wedding photographer.  I often shoot for Jenna’s company – About Image Photography – whenever I’m not booked for my own job and I’ll be shooting her wedding this September. Her and her fiance, Ryan, are planning a big DIY party for their Prince Edward County Wedding in Picton at the Mill House this September and needed to gather the wine for the tables.  They decided to rustle up a bus (thanks to a bridesmaid) […]

I met up with Cailin and Lange early last summer here in Kingston to discuss their wedding plans and immediately knew I wanted to shoot their wedding.  Their sense of humor, their obvious love and adoration for each other (and Rugby) was something I wanted to photograph.  They told me the story of Lange proposing on the Rideau Canal (nearby to where they live in Ottawa) and we talked about shooting their engagement photos there in the winter.  Fast forward […]

The threat of rain and 50km/hr winds would not dampen the spirit of Beth and Andrew for their Picton wedding at one of Prince Edward County’s awesome vineyards, Waupoos Estates.  From the constant laughter in the Bridal suite while the girls helped Beth prepare for her big day to the smile on Andrew’s face when he first saw Beth walk down the aisle, the weather held off and the sun prevailed (even though it was a bit windy) and a gorgeous wedding […]

Crystal and Jason were married in Wellington at the ESSROC arena in a true 80’s rock and roll party.  Tables labelled by their favorite bands and albums,  custom themed 80’s neon shirts/ties and dresses made by a friend and a cake made by Crystal.  The ceremony featured a blending of two families; culminating with the Bride and Groom giving rings to each of their daughters as a symbol of not only a wedding taking place, but the union of families. Here are some […]

I love shooting Weddings in Picton at Fields on West Lake.  Mark and Lynne really look after their guests and the country setting and scenery are absolutely beautiful.  Here are a selection of images from Jay and Jen’s beautiful wedding that I 2nd shot for Caitlin @ Adelita Rose Wedding Photography.

True love is an act of fate. For Nick and Carrie that fate fell upon them on wheels … a cross country bike trip in the U.S. in 2008 to be precise.  Nick from Canada and Carrie hailing from the U.S.  They met, parted ways, skyped, flew, trained, biked and skyped some more.  As avid travelers and Carrie being a travelling nurse; they’d seen a lot of the world.  Except Picton.  Add Picton to their map now :) A truly […]

Heather and Korey contacted me after researching photos of their venue; searching hashtags on instagram for weddings at The Crystal Palace.  Heather spotted a photo I’d shot in the summer at a wedding and posted to IG and after some digging, found a shot that I’d been tagged in that showed my mismatched cons.  She found my contact info and after looking around at my images they decided to contact me.  They traveled from Oshawa on a chilly Sunday morning […]

When we arrived at the hotel Emily was getting ready and she emerged from the room with a beaming smile, I knew this day 2nd shooting for Caitlin (Adelita Rose Wedding Photography) was going to be a lot of fun. Jordan and Emily’s wedding @ the Crystal Palace was a very emotional ceremony, a crazy fun dance party, and a ‘one-upsmanship’ contest to see the bride and groom kiss at the reception. An amazing day for two wonderful people and […] 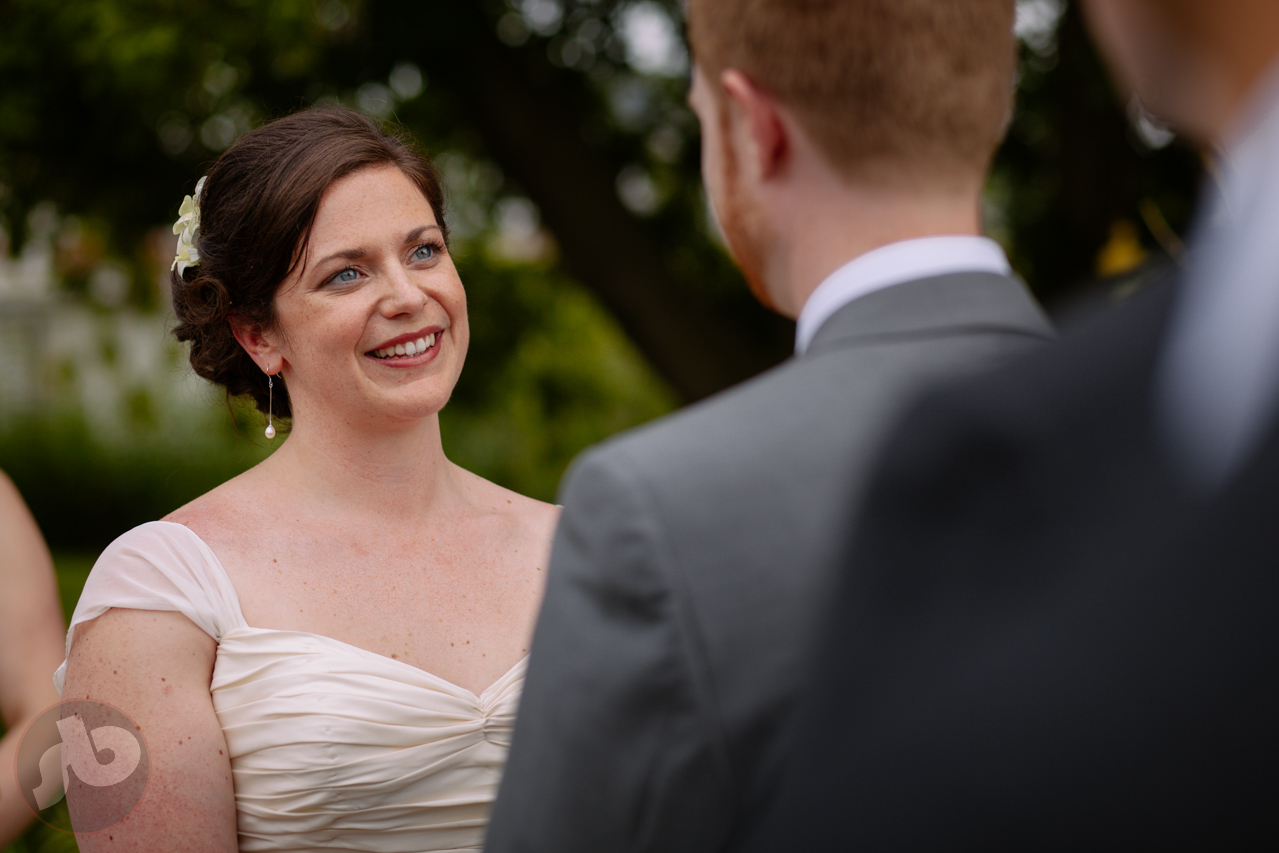 The threats of rain came to fruition on Adam and Stephanie’s Wedding in Picton.  Having a “first look” (couples’ portraits before the ceremony) helped to alleviate some of the stress from the day and the couple engaged their guests in the dry reception area at The Waring House prior to the ceremony. In Prince Edward County the weather can change in an instant, so when the rain finally broke everyone rushed to their seats (after they wiped the rain off) and the […]

Jonathan and Kelly – Picton Wedding at Fields on West Lake

Jonathan and Kelly – Fields on West Lake Wedding in Picton, Ontario October can be a crazy time for wedding photos in Picton with rapidly changing weather.  It can be snowing one minute and raining the next with a sunny break in between.  Jonathan and Kelly’s Picton wedding at Fields on West Lake  had a variety of weather but nothing was going to interrupt Kelly’s amazing wedding gown from making it down the aisle (including her father catching her hair in the umbrella […]